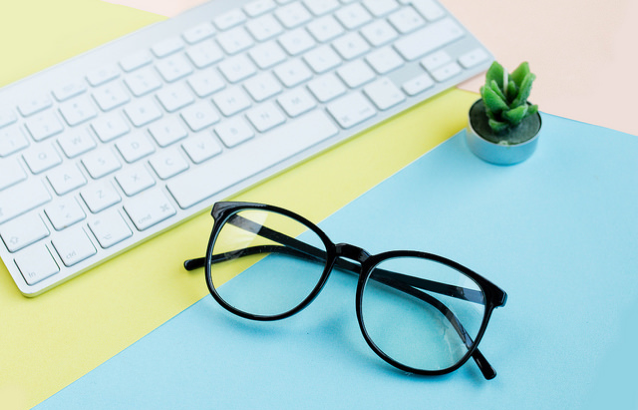 The world of entrepreneurship comes with its own set of perks that need to be worked out per time. From searching out then paying for an affordable space to allocating funds from your capital to various aspects that need them – the list is endless. The question of how employees get paid per specific periods of time is one many owners still find difficult to answer. This is especially true for upstarting owners who are still trying to establish themselves in the various industries.

At this stage, maximizing their income holds the top priority. In situations where they are stretched to the extreme limits, they resort to the next most popular thing – to hire freelancers.

The term ‘freelancer’ refers to an individual who is essentially self-employed and is not bound by any employer-employee contract. Such people generally take on jobs from home and determine their work hours, as well as rates. In general, a freelancer is like a self-sufficient establishment – they are their own bosses, accountant and personnel managers.

In recent times the idea of freelancing has become a trend that sweeping into every existing industry. The good thing is that anyone can start working on a freelance – part-time or full-time workers, students, even pensioners. Despite the glaring challenges of unstable work-flow and a highly competitive tussle for freelance jobs, many people still embrace the idea of ‘being your own boss’. There are reports indicating that the rate of freelancing will climb to a dramatic peak in less than 15 years from now.

Where are freelancers found?

Nowadays there are many freelance sites that serve as middlemen between the freelancers and prospective employers. These sites give prospective freelancers the opportunity to create profiles, highlighting their skill sets and experiences. Sites that fall into this category include Indeed, Upwork, Seek and many more. Most students freelancers are among those encouraged to keep such profiles in order to have chances to combine work with studies.

Why are student freelancers more preferable?

Some employers have been known to have a preference for certain age and professional groups. While less experienced people often stand fewer chances, students are among the most preferred groups. It’s similar to cases where students would rather get in touch with Edubirdy for their essay needs. Why is that?

When hiring free-time workers, employers should always keep certain things in mind. One is that the freelancer might have job responsibilities elsewhere as well. That is why he should always be followed up per time, in order to keep a tab on the work being done for you. Most importantly, ensure that the person you employ understands what the company stands for, even if her is not an in-house employee.