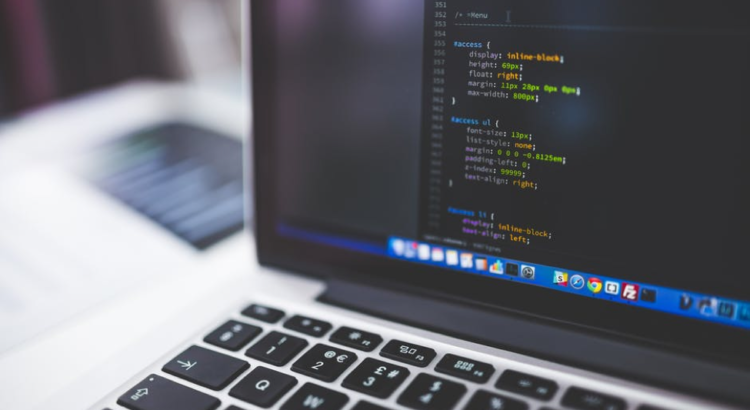 The Web Wind of Change

They say that the only thing constant is change. However, not all changes occur at the same rate. In the world of technology, things happen remarkably fast. As a technology consumer (you’re one if you regularly use the Internet and have a computer and/or smartphone), you only have to look back at the past three years to realize how much the tech products and services you use have altered.

Take, for instance, mobile phones. It doesn’t matter whether you’re an Android or iOS fan, the changes have been enormous. In 2016, Android 7.0 was released. As of the time of writing this post, the latest version of this operating system is 9.0 (codenamed Pie). Three years ago iOS was in its 10th iteration. This year, Apple has rolled out its 12th update. Within that relatively short period, numerous improvements have been made. Compared to low-level software updates, the visual changes in icon design are easier to observe. Another interesting fact is that a decade ago, both Android and iOS weren’t even among the top 2 mobile operating systems. Nokia’s Symbian and RIM’s Blackberry were ranked as the top 2 operating systems at the time.

Typically, incremental changes happen more frequently, but it is the revolutionary ones that have a profound impact on our lives.

Over the past 10 years, we’ve witnessed major improvements in website security, page speed loading, content formatting, and HTML5 and CSS3 design. A decade ago, our web experience was limited in many ways. Security was a major concern for users who were unsure whether they were being phished or spied on during online transactions. There were websites that couldn’t even be viewed in some browsers. Fragmentation and slow-loading web pages were also an issue for users, even for those with decent internet connection speeds.

Today, the security of personal data has been greatly improved. Two-factor authentication is now required on online banking and trading websites that process sensitive user information.

Thanks to the adoption of HTML5 and CSS3, webmasters are now finding it much easier to build sites that work flawlessly in different browsers and devices.

At bestcustompaper.com, you won’t experience any security and usability issues. And students in need of academic writing help can readily attest to this.

A decade ago, social media platforms such as Facebook and Twitter were still underdeveloped. However, their growth was greatly accelerated thanks to the major breakthroughs in mobile technology that took place in the early 2010s.

The widespread popularity of social media caused web designers and developers to seek ways of connecting users’ online activity to their social network profile. One of the benefits of such integration is that we can now register on third-party websites using our Facebook, Twitter, or Google accounts. Another method involved sharing content found elsewhere on the Internet on social networks. Embedding social media profiles (Facebook pages with Likes count) and content (Tweets and Instagram photos) on websites was another integration method that is used to this day.

3. Growth in Adoption of Platforms and Tools that Simplify Website Building

Today, there are different tools and platforms (e.g., WordPress, Magento, Shopify, jQuery, node.js, etc.) that help both lay users and professional web developers quickly and conveniently create all sorts of websites. Although some of the platforms have been around for 10 years now, their usage has increased dramatically in the last decade. Nowadays, for a few hundred dollars or less, anyone can create and host a high-quality blog, news site, e-commerce store, or a personal/corporate website.

Believe it or not, there wasn’t such a thing as responsive web design (RWD) in early 2009. The idea of adapting websites to various screen sizes and devices was unimaginable back then. Smartphones, as we know them, were in their very early years and their prices were generally higher compared to today. This meant that web designers mainly focused on desktop and laptop screens, creating multiple site designs for popular screen sizes. User experience was, therefore, limited and depended on a specific browser.

However, the explosive growth of smartphones and smart TVs in 2010 caused web designers to develop pages that could adapt to all screen sizes. Today, it would be an aberration for a website not to be responsive, given the dominance of mobile site traffic globally. In fact, RWD has become so important that Google penalizes websites that are not responsive enough.

Given the ever-evolving nature of this field, the points listed above will have to be constantly revised or else they will quickly lose relevance. Keep this in mind when reading this article in 2 or 3 years!