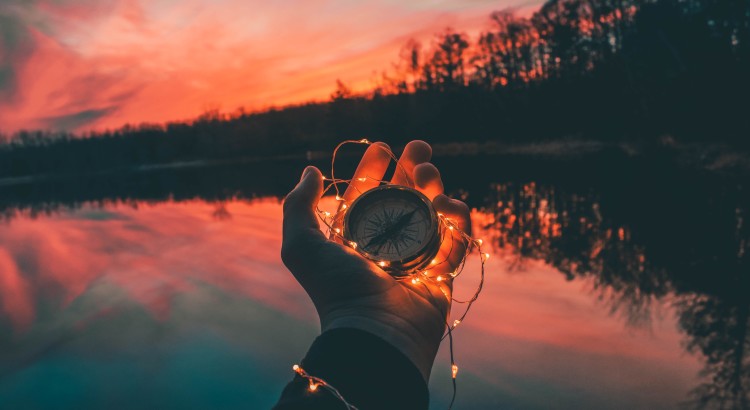 With all the new libraries and frameworks it is pretty hard to keep up with all of them, and that is if you can even decide which ones are worth spending time over.

“ Working with Vue.JS was a great pleasure, I found the learning curve very shallow, however, that could purely be based on my experience, as mentioned before I have worked with a few in the past.

The default template structure feels very similar to how it was working with Angular, so developers coming from that background may pick it up a bit faster than they would with React. I cannot really go un-learn React to see if it influences how easy it was to pick up Vue.JS. “

“ I prefer Vue.js over React. Vue.js is the new kid in Javascript town. So I would like to say the simplicity of learning is probably number one. Simplicity is built into its design.

So if you want to just want to learn a library, without a build system choose Vue. Vue.js is really approachable and provides a little more structure on how to take on various things. If you’re still in doubt try both. Also click here to read more on differences between ReactJS vs Vue.js vs AngularJS “

“ To answer your main question, I would argue that Vue.js is an excellent way to understand React’s systems better. However, you may just fall in love with Vue.js before you finish reading the guide. And let me tell you, the entire thing is worth the read. Find a Saturday and dive in!

Before you read my answer further, I highly encourage you to check out Vue’s framework comparison. It’s remarkably thoughtful and weighs in on many important considerations.

Which platform(s) do you want to develop for? Pick your poison.

How soon do you want to begin creating? Why not today, instead of weeks?

In the professional world…

Commence further Vue fanboyism…
State management and routing are included! You already know about Flux/Redux, so here’s what Vue has to offer:

Last, what continually has me impressed and coming back for more with Vue.js is its outstanding community, the professionalism of Evan and his contributors, its ease of use, and its no-brainer alignment with the Web Components standard. I’m blown away by the success of this project, and how delightful it has been to create just about any front-end I could dream of in no time. “

“ I’ll chime in here as well.
I spent about a year working with React. I recently switched to Vue in the past few months and I haven’t looked back since. A few things about Vue got me hooked over React, namely:

“ I used Angular 1 for a little over a year then switched to React. I’ve taken a look at Vue a couple of times but never really built anything with it, that being said I’ve heard nothing but great things about it and from the looks of it, it is pretty easy to pick up.

I’m going to go with React for 3 reasons:

The problem with front-end development is that the JS ecosystem can be very volatile, frameworks are constantly changing. So I would argue that instead of looking for the easiest/ most powerful/ most popular framework out there it might be more useful to learn something useful to you long-term as a developer (although React also has the most popular thing covered). Even if React eventually becomes outdated I’m not going to have any regrets about learning it because I walked away knowing way more than I knew about Javascript when I started.”

A bit over a year ago, I wanted a real-time web UI to visualize some of the data I had on server-side, which I was trying to do using SignalR. I went back through some of the popular frameworks, with a pretty simple mindset of “Can I read the ‘getting started’, and get something basic working in about 15 minutes?”.

I ended up choosing Vue, mainly because it used simple objects for models and I could literally just pass stuff I got from SignalR directly into it and have it show up. Almost everything else I tried had some type of wrapper/proxy around the data, which meant you had to run through some mapping exercise to get models working. I was close to deciding on Mithril, but when I found Vue it just clicked with me way more. I actually really wanted to do React, but Vue was just so much more approachable that I couldn’t justify spending the extra time learning React.

The real test, however, came months later, when I went to modify and add more functionality to my simple debug UI. I was able to pick it up nearly instantly and even made some fairly substantial changes.

Contrast to my experience with say, Ember. We have a big app written in Ember, and every time I try to do even what I think should be a simple change (after not touching it for months), it takes me 5 times longer than I thought, and I end up spending most of the time fighting with it before realizing I forgot one of the 5 places you have to modify to reference an additional dependency or some other equally trivial but infuriating detail.

You can learn the basics of Vue in minutes, and be quite adept within hours of it. That’s something not a lot of frameworks can claim, and it’s a seriously underrated benefit. “

Folks, what do you think? Feel free to jump in this debate and don’t forget to share this so others can find out about this.